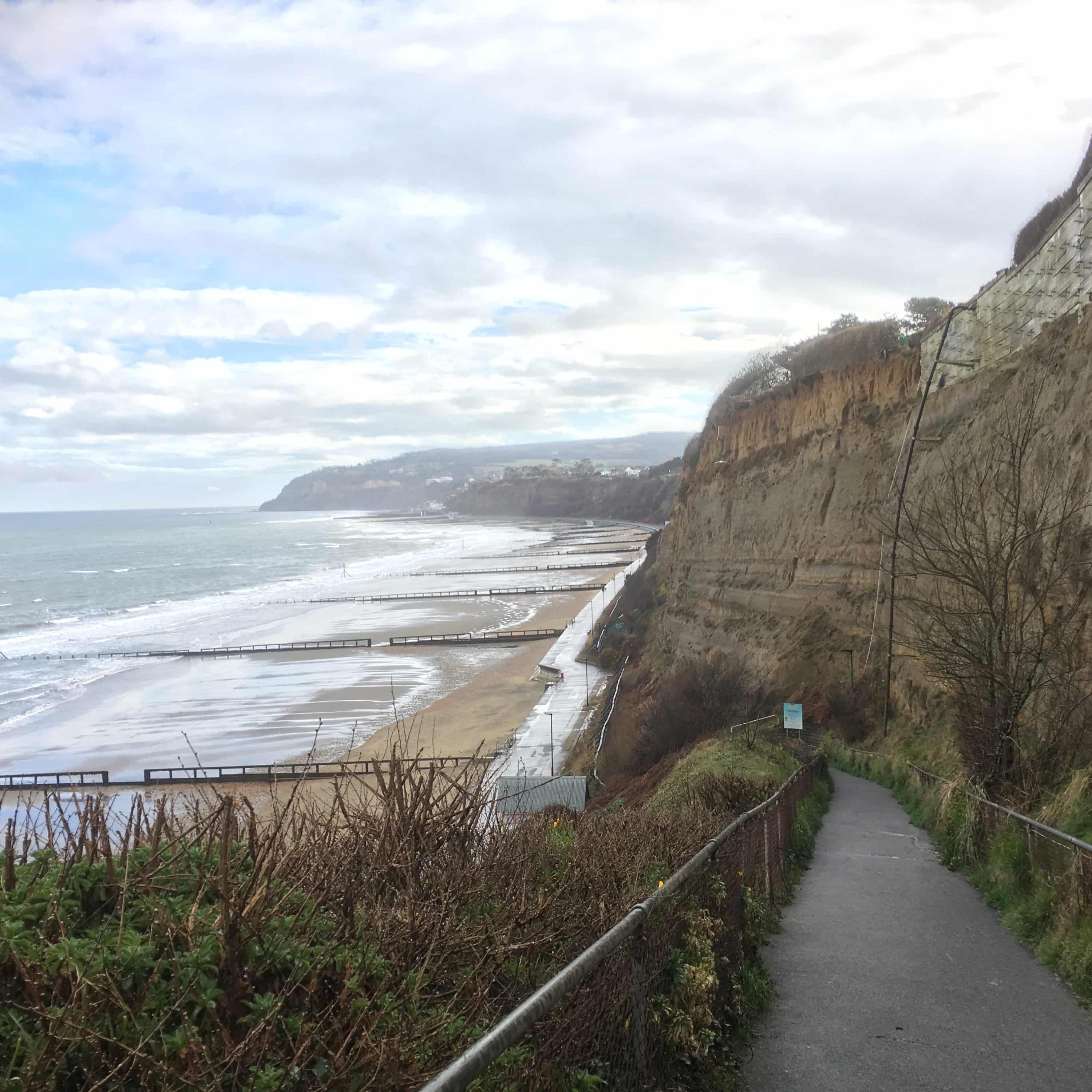 Several moths ago I was introduced to collecting fossils on Shanklin beach, here the cliff exposure changes along the bay however, the beach huts and sea defenses mean that the cliff is not being eroded by the sea in the same way as somewhere like Yaveraland. Instead here we are interested in the beach exposures which recently have become more exposed and scoured out, meaning there is a greater opportunity of finding something when out collecting.

On a recent walk down there I was lucky enough to find a marine reptile vertebrae which are very rare in this area the likely-hood its it probably from either a Plesiosaur or an Ichthyosaur (example of both can be found here on the Natural History Museum website) not bad for an afternoons walk.

The fossils here are roughly 115 million years old yet some of the preservation of them is quite beautiful. S very common thing to find along these beaches are steinkerns which you may find in abundance all various sizes and qualities.